When’s the Best Time to Come? You Decide…

Water is cold. Rainbows are spawning in the mainstem river and its tributaries. Some discoloration expected in this period due to runoff entering the Kootenai River from tributaries below Libby Dam. Some good early streamer and nymph fishing. Some dry activity on sunny days. Blue-wing Olive (Baetis), Iron Dun (Little Blue Quill, Olive Stone (Skwala), Little Yellow Stone, Midges

Water begins to warm in May and the early caddis and mayflies begin to emerge. The Grannom caddis and Western March Brown generally appear in mid-May to early June. Dry Fly fishing starts to “turn on” throughout the day. Mid to late June usually marks the beginning of the Pale Morning Duns. There is also a week or two during this time is which giant Black Ants coat the water making for some good terrestrial fishing. Some large fish are caught on streamers as they come off the spawn. Grannom Caddis, Western March Brown, Pale Morning Duns, Blue-wing Olive, Iron Dun, Yellow Cranefly, Black Ants, Sporadic Green Drakes. Smaller tributaries open 3rd Saturday in May and remain floatable till 2nd week of July during an average snowpack year.

An often-overlooked time of the year, when freestone streams cool off and fishing shuts down. However, on large dam-controlled tailwater fisheries such as the Kootenai, the season is extended due to the ability of selective withdrawal to release warmer water. Water temperatures remain in the 50’s through this period and fish are still very active. Some exceptional waterfowl hunting. 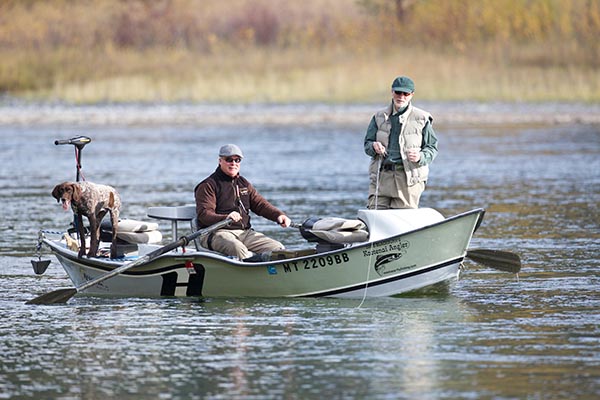 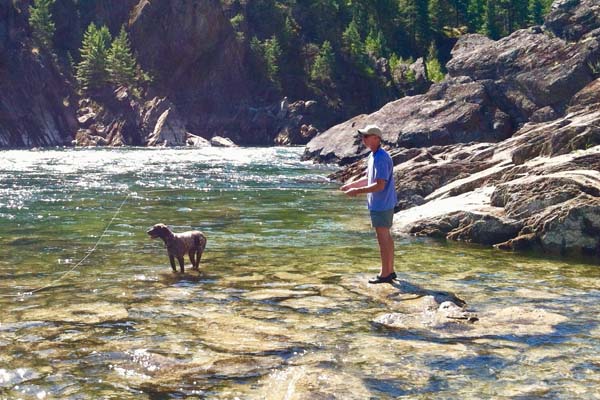 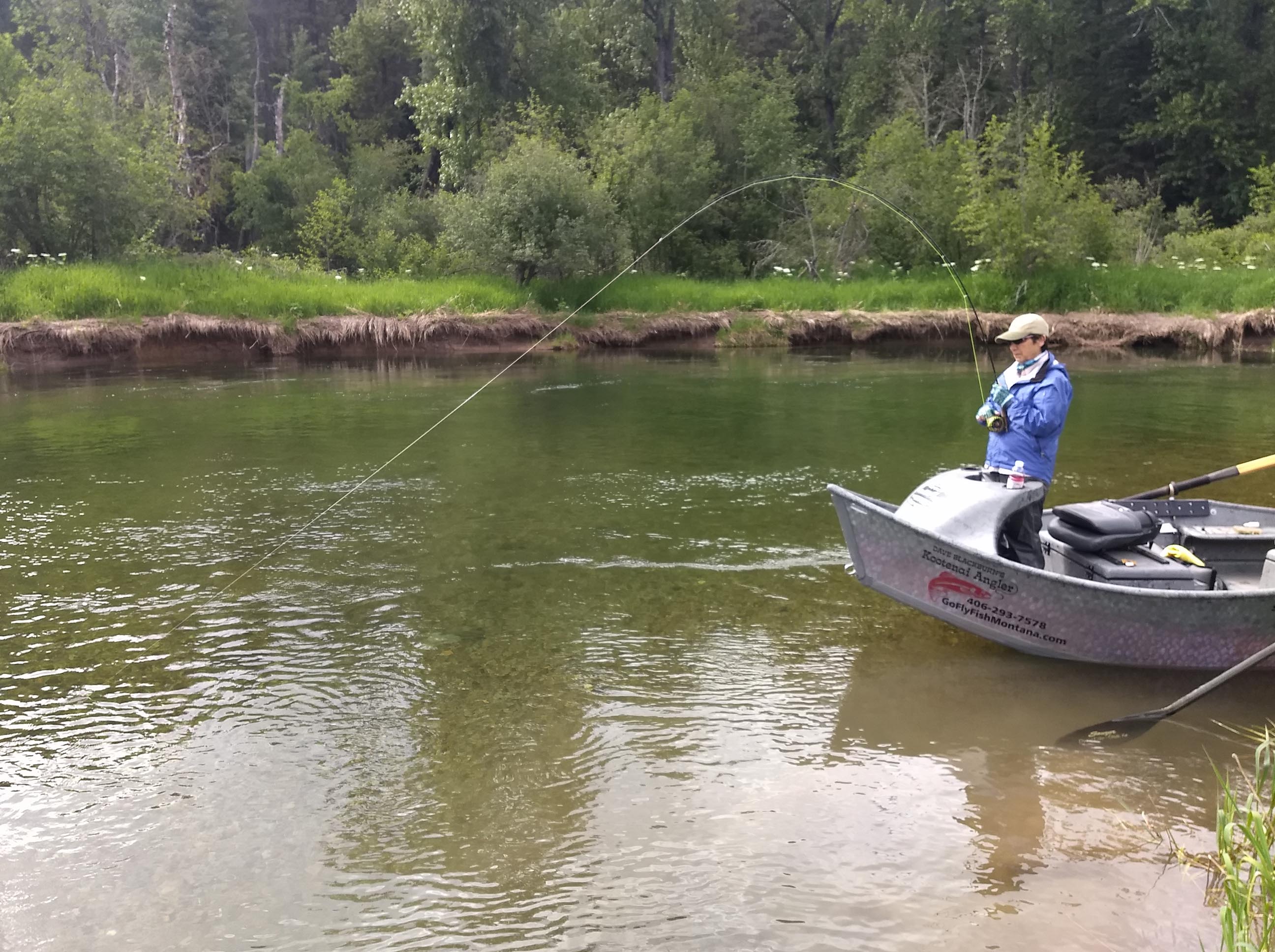